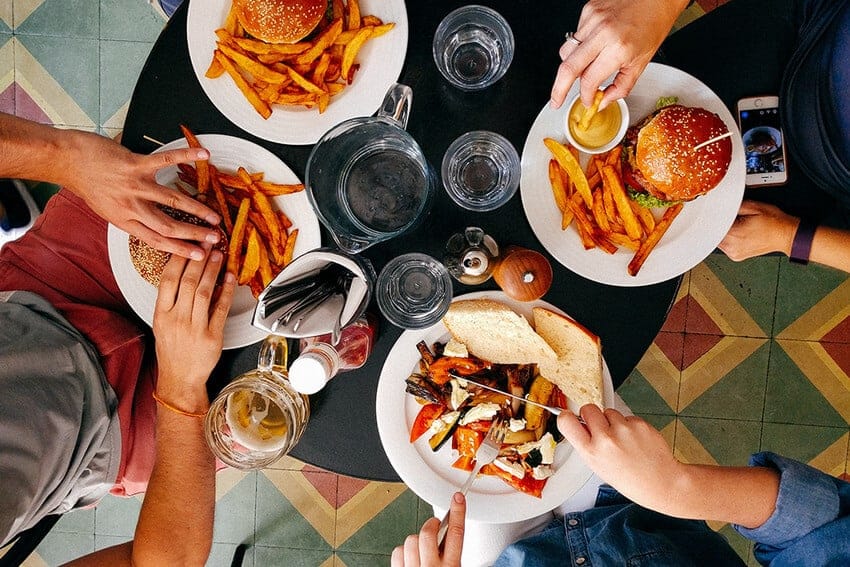 About 60% of the Portuguese are obese or at risk of obesity.

Study for the Institute of Public Health of the University of Porto (ISPUP), show close to 60% of the Portuguese with obesity or live at risk of resolving the condition.

According to the results of the study, which estimate for the first time the prevalence of obesity in all age groups of the Portuguese population, 22% of Portuguese are obese and 34% are pre-obese. Andreia Oliveira, a researcher at the Epidemiology Research Unit (EPIUnit) of the ISPUP indicates that "Adding the two values, six out of ten Portuguese (60% of the population) are pre-obese or obese".

The study of those evaluated as prevalences of obesity through the calculation of body mass index, waist circumference and the direct use of data from the National Food and Physical Survey (IAN-AF) 2015-2016, released in March 2017.

Analyzing the data by sex, age and schooling, it was concluded that it is an obesity and significantly higher in women, in the elderly and in the less educated, which made groups at risk. The range of adolescents seems to present indicators, highlighting the low consumption of fruits and vegetables, an intensive intake of soft drinks and a physical inactivity.

For Andreia Oliveira this situation is doubly problematic, because obesity is a risk factor for the appearance of several other diseases, such as cancer, as cardiovascular diseases and also pathologies of the psychological forum. "In terms of public health, it is a serious problem with great prevalence in our country," he stressed.

The name of the study carried out is the prevalence of general and abdominal obesity in Portugal: comprehensive results from the National Food, Nutrition and Physical Activity Survey 2015-2016 and is one of the most current and developed for all national and private entities , Because there is one factor for an obese population is the level of inactivity, I think it will have to be the change, starting soon with physical activities in preschools and primary, as well as regular time for sports.

As wellness and health professionals, we know how to advise you better in terms of food and physical well-being. Contact us through our email geral@personaltrainers.com.pt, website or social networks.