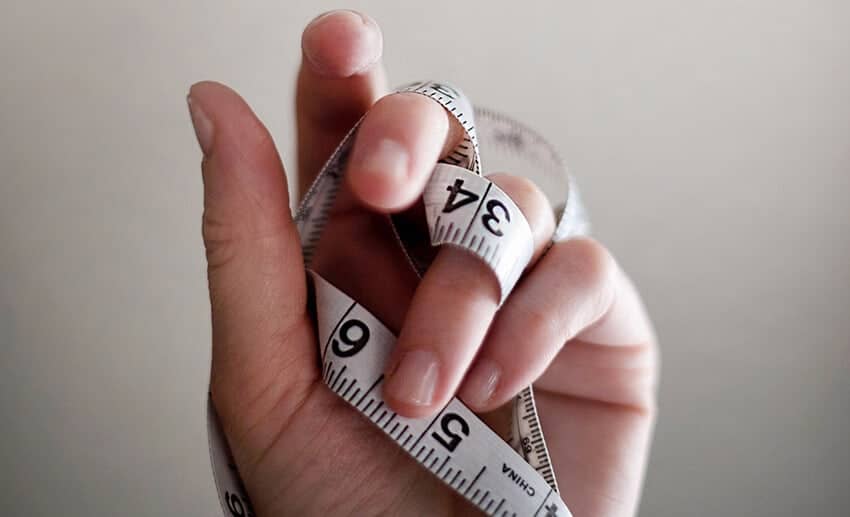 1 – Ditch conventional TV and their fast food commercials
The people who make television commercials are the ultimate masters of deceive. They're interested in turning our minds to buyers without thinking if what we are buying is good or not to our health.

A study in the journal "Health Psychology" from a few years back found that television food advertising increased snack consumption in children and adults. The degree of influence of these commercials just might be a little bit of a shock. Children when exposed to bad food commercials, have an increase of 45% to actually eat it.

Adults weren't immune either. People who watched commercials had also an increase of snack eating, sugar coated ones. The authors of the study suggested that "reduced exposure to unhealthy food advertising would be beneficial for all age groups." So their solution to the problem would be: ditch out every commercial television channel and instead see other ones without any kind of bad food commercials. As the Ergo-Pharm writer concluded, "Don't fool yourself. Mind control exists, and you too are susceptible to it."

2 – Eat leftovers that have been molecularly transformed
When you cook rice or pasta and let them cool in the refrigerator and then re-heat them, you've reduced the amount of available calories in the food by a sizeable percentage.

One researcher from Sri Lanka even found that cooking a cup of Suduru Samba rice in water with a tablespoon of coconut oil, and then letting it cool for 12 hours before re-heating and serving, reduced the caloric content by 50 to 60%. Other rices, similarly prepared, aren't as "resistant," but regardless of the variety, it's a strategy well-worth employing.

The same thing has been found in pasta. Researchers found that cooking pasta, letting it cool down and re-heating it a day later led to an approximately 50% reduction in blood glucose. This phenomenon is also seen in potatoes. And toast, too, if you freeze it before toasting.

3 – Substitute a snack with 20 grams of protein
Another thing that we could completely ditch out is: eating snack foods. If we did this, most of mankind's health problems would disappear. Barring that unlikely development, maybe the next best thing we can do is to substitute snacks with something that both inhibits the appetite and builds muscle. Specifically, Australian researchers found that having a protein shake between meals both inhibits the appetite and speeds up energy consumption. All it took to do this was 20 grams of protein. Strangely, additional protein, even up to 80 grams, didn't lead to any additional decrease in appetite.

However, you can effortlessly make a "shake" by just placing one scoop (21 grams of protein) of a good tasting, high-quality, easily-mixing protein into anywhere from 3 to 8 ounces of cold water and just swirling it around a little bit with a spoon.

Yes is that easy and you will note the difference. Contact us!