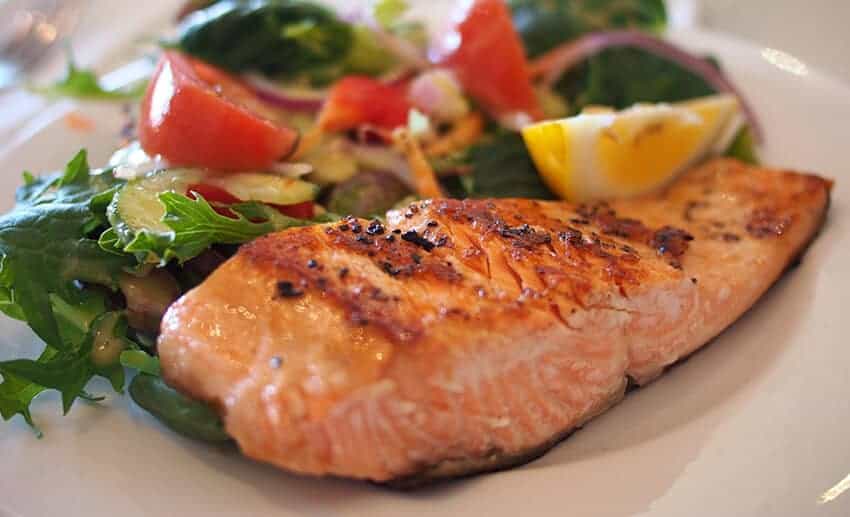 We all strive to live a healthy life. We became more aware of the vast benefits that can be gained by an active and healthy lifestyle. Specific dietary supplements, such as omega 3 and regular exercise, have played an important role in these dynamics.

What is omega 3?
There are many different health supplements, but omega 3, derived from certain types of fish, can be argued as the most promising in the present. Omega 3 is a natural source of nutrition, which brings immense rewards to any of us.

The fundamental characteristics and their relevance to health are mainly due to its composition, made up of essential elements such as fatty acids. Fatty acids are generally known as one of the key factors in preventing blood clotting.

Diets rich in omega 3
The inclusion of omega-3 in the daily diet is predominantly imperative as it is able to combat a number of abnormalities. It was further determined by current nutritional studies that the fish preparation method plays a central role in producing any positive results. Baked and poached fish, for example, are the healthiest to conserve most of their characteristics, unlike fried fish. You can also include omega-3 supplements in your diet, this being the preferred option for countless people who do not like to consume fish.

Benefits of Omega 3
The benefits of omega 3 are immense, such as: