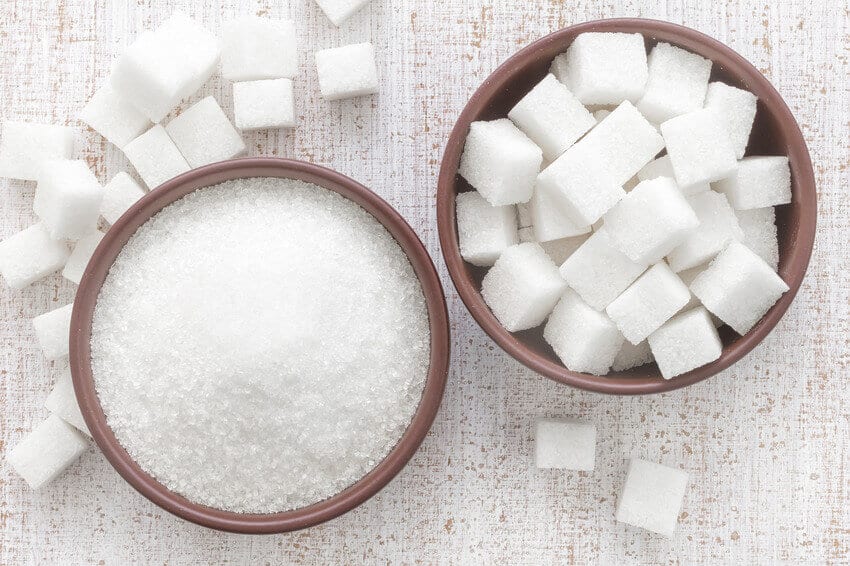 Sugar, an enemy to fight

When we taste something sweet is common to feel a pleasant taste to the taste, which reminds us of a very familiar taste and we were accustomed from an early age with breast milk.

However, although we need to moderate doses of sugar to ensure certain vital functions, including brain function, when this nutrient is consumed at a dose higher than we need, not only fattening as we get older and compromises cognitive processes.

When entering in the body, like any simple carbohydrate is converted into glucose by passing directly from the intestines into the bloodstream in order to be used as a "quick energy" used mainly by the liver. The excess is converted into fat.

The World Health Organization recommends that sugar consumption does not exceed 10% of the calories consumed each day. Currently, the sugar consumption is so exaggerated that has been responsible for increasing deaths worldwide. When there is excess sugar, the pancreas is burdened with the production of insulin to glucose is transported into the cell and used as fuel. Excess sugar associated with a sedentary lifestyle makes the cells become increasingly resistant to insulin. Consequently resulting inflammatory processes that will contribute to the onset of heart disease, diabetes, obesity, dementia and even cancer.

Processed foods made predominantly of flour and refined sugar and devoid of fiber are the foods that most should fear. Took quickly into the bloodstream when blood sugar levels reach their peak, the excess is taken to be stored in the form of abdominal fat. This excess glucose circulating in the body binds to proteins, cell swelling which in turn will compress nerves and cause inflammation, interfering and weakening the immune system. If a large part of the staff responsible for fighting inflammation are on alert and are mobilized to combat this type of inflammation, to be detected another inflammation situation remaining agents will not work correctly.

Where ingest more calories there is an increased weight. But if these calories is obtained in the form of sugar, particularly sweets and soft drinks (each 340 ml have the same amount of carbohydrates 10 tablespoons sugar tea) the brain is stimulated to release chemical pleasure as dopamine the serotonin and endorphins that act on the brain reward centers and therefore cause is willing to ingest increasingly sugar for obtaining these chemicals. In the case of a behavior similar to someone dependent drugs.

When the body loses its ability to metabolize sugar and becomes resistant to insulin (the hormone that regulates sugar entry into cells), or does not produce enough insulin to maintain a normal level of glucose, this is a type 2 diabetes case ( influenced by lifestyle).

In the case of Type 2 diabetes, even in the initial states, high levels of insulin that always occur after the ingestion of these foods can damage the small vessels and impair blood circulation in the brain.

Several studies also suggest that the toxicity inherent to the consumption of sugars committed to neural and cognitive performance and may be associated with dementias such as Alzheimer's disease.

With regard to cancer, where blood sugar is high and there is too much insulin circulating cancer cells receive what they need to grow and spread.

Given the strong relationship between excessive consumption of sugar, obesity, diabetes, heart disease, dementia and cancer, Personal Trainers Algarve recommended to adopt a healthy lifestyle that includes a balanced diet and oriented and regular exercise .